This weekend the Hobart Doll Show is taking place at the Hellenic Hall in North Hobart. Although it is primarily a show for porcelain doll makers I usually try to get there to have a look as there are always stalls selling dolls, bears, materials and patterns and you never know what you might find.

Last year I had a lovely walk up from the CBD to North Hobart and took a lot of photos for My Other Blog. I walked again today but it was rather unpleasant as it was cold and drizzly. It’s only about a twenty minute walk though and I was well rugged up.

I walked around to look at the exhibits in the various classes. Here are some of the dolls that I liked. 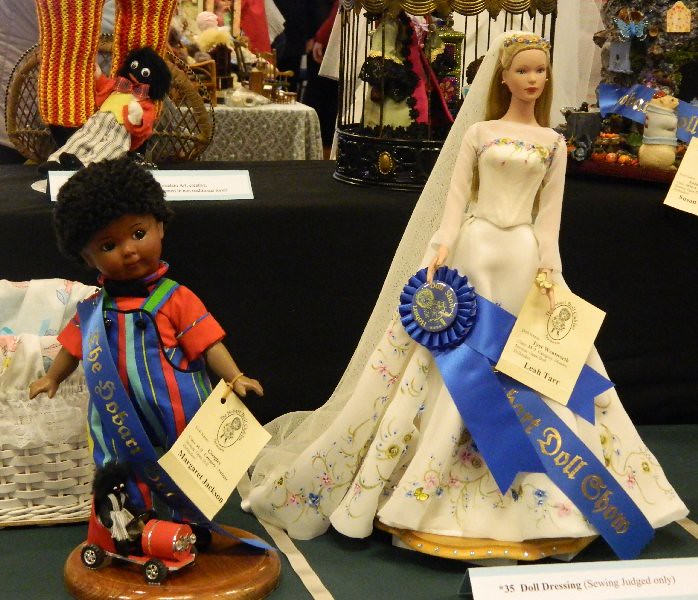 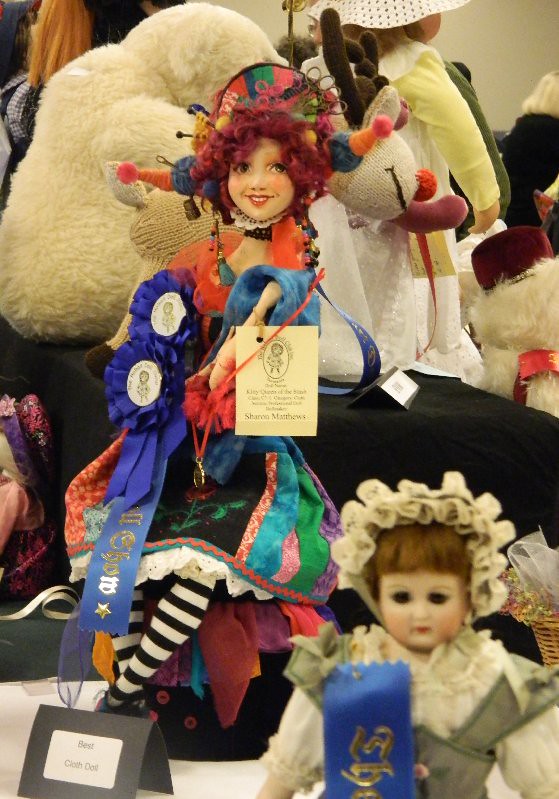 As I arrived fairly early I was able to look around the stalls before it became too crowded but the room rapidly filled up. I bought a couple of clone dolls which I’ll tell you about in a separate post and some dolls dresses. I saw some other dolls I’d love to have had but unfortunately they were well out of my budget. I particularly liked the bend leg Pedigree girl in the next photo. 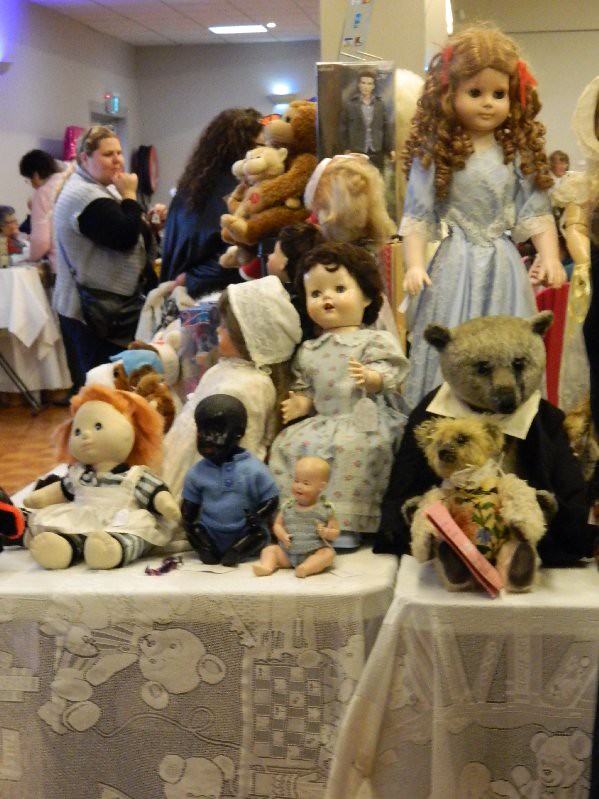 After a mid morning snack of a cup of tea and two sausage rolls – cost $4. I left to walk back to the city to visit Hubby. On the way I stopped in at Toyworld and they had “Amazing Chase Skipper” for just $10. I have been wanting a modern Skipper for quite some time and she was definitely the right price so despite my expensive morning at the doll fair I bought her.

All in all a very productive morning. I will show you my purchases in my next couple of posts. You can see more photos from the Doll Show on my Flickr Photo Stream. 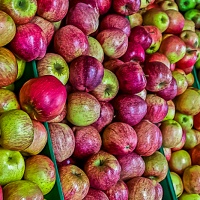 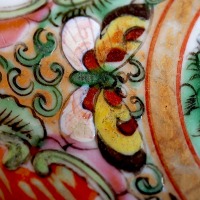