The History of Barbie in Australia – The Early Years 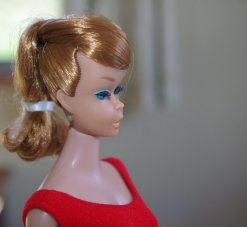 Tick this one off the wishlist. Titian Swirl Ponytail Barbie. 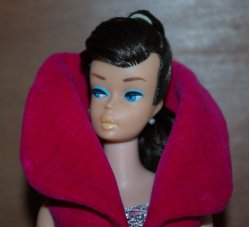 Today I have an interesting article to share with you. It was written by Jennifer Burnett who recently shared it with a Facebook Sindy collectors group that I am part of. I thought it was very interesting as  it gives the Australian perspective. As I was born in England and lived there until I was nearly nine my first fashion dolls came here with me from England. Prior to coming to Australia I had never seen a Barbie doll. The first one I ever saw belonged to my cousin, it was, you guessed it, a Titian haired swirl ponytail. I never had a Barbie of my own back then but I did acquire Skipper, Tutti and Pepper in Australia.

I asked Jennifer if I could share her piece as I was sure that other doll collectors would find it as interesting as I did.  Although it is entitled the history of Barbie there is quite a lot of information about the other fashion dolls available in Australia in the 1960s. So without further ado here it is.

The History of Barbie in Australia

Some of Barbie’s competitors. 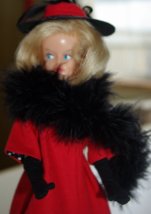 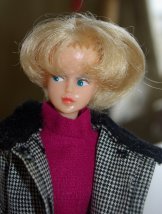 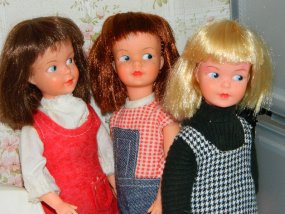 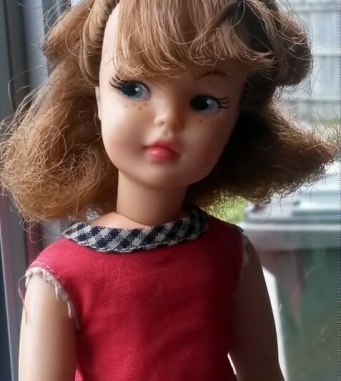 Ideal Pos’n Pepper has had a tidy up. 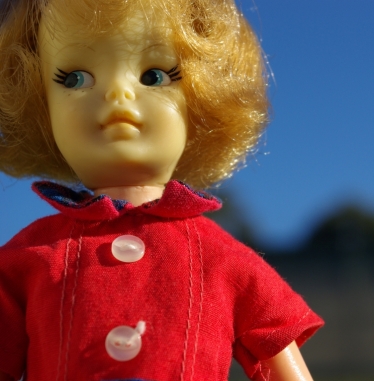 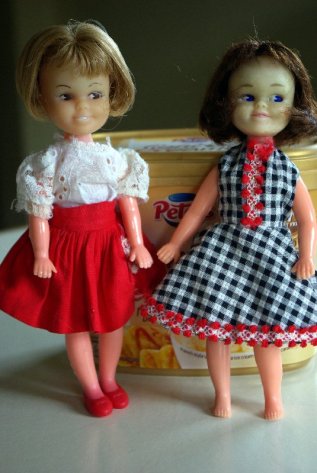 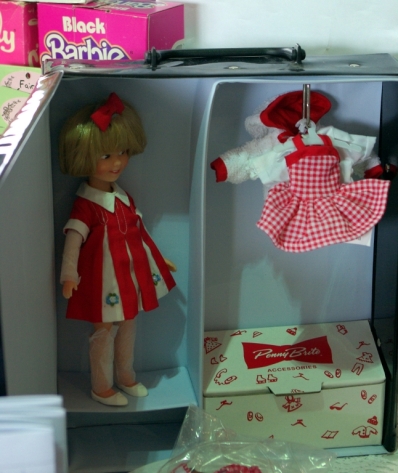 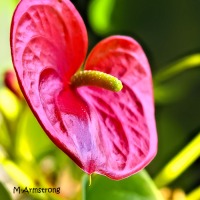 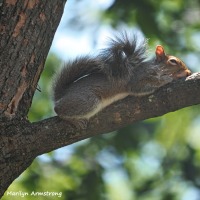 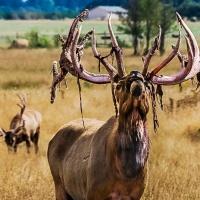 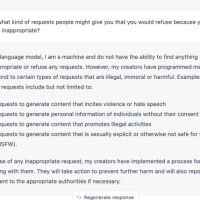 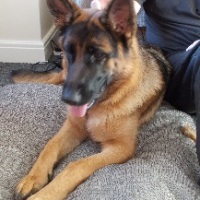 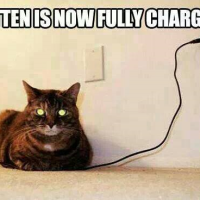