This week’s vintage visitor is a male fashion doll by Hasbro. His name is Rob and while I was trying to ID him I discovered that he is the boyfriend of Maxie who I have to admit I had never heard of.

Hasbro made Maxie and Rob from 1988-90. The dolls were marketed as a tie in to an animated TV show called “Maxie’s World”. According to the Maxie reference website I found there were  three editions of Rob. He is the first one from 1988 and the only one with blonde, rooted hair. The others are both brunettes with painted hair and had the site not said so I would not have taken them for the same character.

The writer comments that Rob reminds her of Rio from Jem and the Holograms, another Hasbro production and I can see this as I used to have one. I sold him because I did not like his purple hair.

Rob is about thirteen inches tall and is an extremely solid and heavy doll. He has light blonde rooted hair and dark green eyes. Although Maxie had a lot of fashions I don’t know if any were made for Rob. I haven’t seen any photos of fashions for him.

If anyone knows of any please let me know in comments.

If you would like to know more about Maxie and Rob or the “Maxie’s World” TV show here is a link. 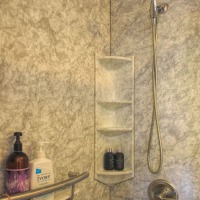 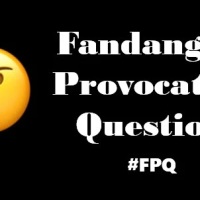 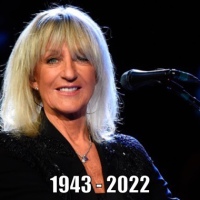 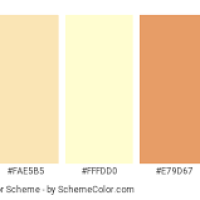 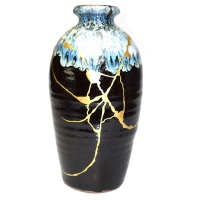