Adelaide’s Tsunami. The Fake News of 1976

Today is January 19th a date that I always remember as being the day that the city of Adelaide was not destroyed by a tsunami. It all began with a self proclaimed clairvoyant named John Nash. Mr. Nash was originally a housepainter from Victoria who had moved to Adelaide but then became concerned that the […] 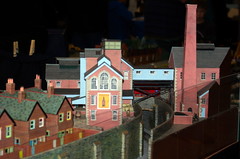 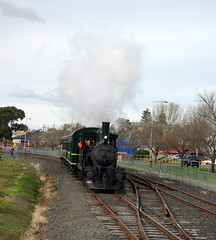 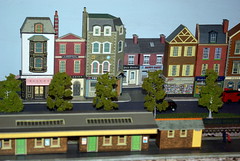 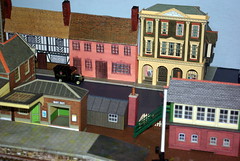