More than anything else in the world Mort wants to win the ultimate award for this television show “Horror Tonight” Horror Tonight airs on Friday and Saturday nights and is recorded in front of a live studio audience at the Fox Studios in Sydney. Mort hosts the show while interviewing  special guests on his show or they appear via satelite if they can’t make it to Sydney. There are also games where the studio audience and home viewers can win great prizes including tickets to Mort’s show. Mort and his regular cast take part in several live and recorded comedy sketches during the show. After the main part of the show is over Mort hosts and reviews horror and thriller movies throughout the night. The show has now been running for twelve months and has good ratings.

Mort would love to own and operate his own TV and movie studios and hopes to do this with the help of Mr Penguin in the not too distant future. Meanwhile Mort as won a TV Week Logie award. 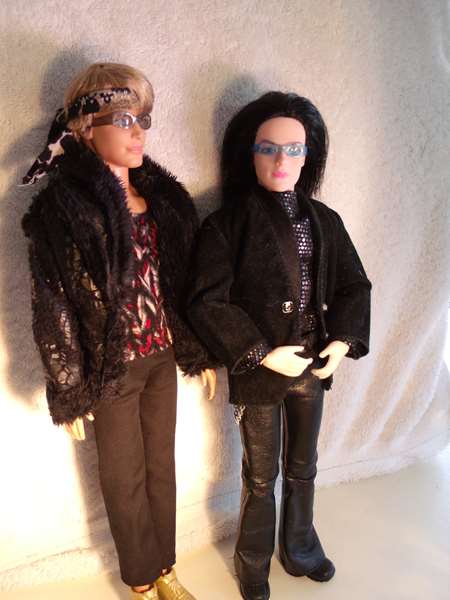 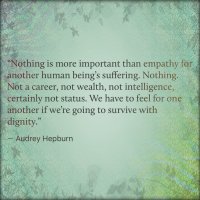 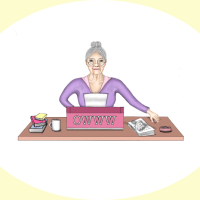 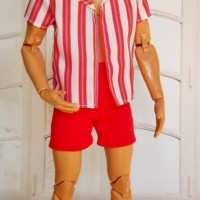 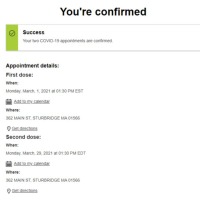 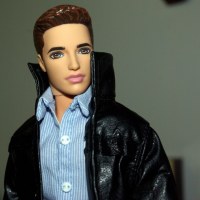 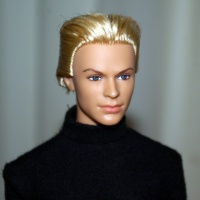