As you know Vivienne is a keen collector of vintage fashions so when she called to invite Jan and Midge over to see her latest find Jan knew it was going to be something special. Vivienne would not tell her what she had bought. “She said we’d have to wait and see,” she told Midge.

When the girls arrived at Vivienne’s house they found that Becky was already there. “Have you seen it already? What is it?” asked Jan eagerly.

Becky just smiled. “You’ll see in a minute.” she promised.

Jan could hardly contain herself as Vivienne gave them afternoon tea and smilingly refused to answer any questions. Finally she invited the girls into her bedroom where she kept her collection in the walk in wardrobe. She brought out a cardboard box and removed layers of tissue paper before spreading out the garments on her bed.

Jan found herself looking at a pale blue nightdress and negligee. “Oh,” she said. “It looks like it is in nearly perfect condition. May I touch?”

“Yes, go ahead.” Vivienne said, “It is in wonderful condition. It looks like it has hardly been worn.” she pointed out details like the tiny pearl buttons.

“Have you tried it on?” Jan asked her.

“No. Today will be the first time.” replied Vivienne.

“Well what are you waiting for? Show us.”

Vivienne picked up the garments and went back into the walk-in wardrobe to change. When she returned she told the girls a bit about the outfit. “This dates from about 1965. As you can see the nightgown and negligee have matching trim and these little pearl buttons. Aren’t they sweet? I haven’t done the ones on the negligee up because I am a bit worried I might stretch the loops. When it was originally sold there were matching shoes, open-toed heels with blue pom-poms and a nice little blue satin cushion. Unfortunately, I haven’t managed to find those yet.”

“It’s very elegant isn’t it? ” commented Becky. “So different from the nightwear we see today, more romantic and less revealing. I like it.”

“Why don’t you try it on now Becky? Come and help me with the back fastening will you?” said Vivienne heading for the wardrobe. Becky followed her and Vivienne helped her with the fragile buttons as she changed.

“As you can see it’s a slightly larger size than Becky usually wears. ” said Vivienne when they returned.

“Yes, it is quite loose but in nightwear that is probably a good thing.” added Becky. “It will probably be the same for you Jan.”

“Me?” gasped Jan “You’re going to let me wear it?” she asked Vivienne incredulously.

“Of course I am,” replied Vivienne. “How mean would it be to ask you over, wear it in front of you and then not let you try it on? I know you are dying to and I trust you with my special things as much as I trust Becky.”

“I’ll help you with the buttons. ” Becky told her. Jan followed her eagerly.

“Oh, I wish Marty could see me in this.” said Jan as she twirled around. “It’s just beautiful.”

“I’ll take plenty of pictures. You can show them to him, he’ll have to make do with that.” said Midge.

“What about you Midge?” asked Vivienne. “Would you like to try it on too?”

“Oh no. I’m fine.” Midge said.”I would be worried about popping a button off too.”

“Oh, Midge, you really should. It feels amazing.” Jan told her. “Come on. Help me get changed.”

“Alright then.” Midge agreed. Once she had helped Jan with the buttons on the back of the nightgown it was not too hard to persuade her to try it on herself.

After Midge had changed back into her own clothes and Vivienne had carefully packed everything away the girls got ready to leave. Midge promised to print out copies of her photos for each of them when she got home.

“Thank you so much Vivienne.” said Jan gratefully

“My pleasure. I knew you would like that outfit as much as I did.” 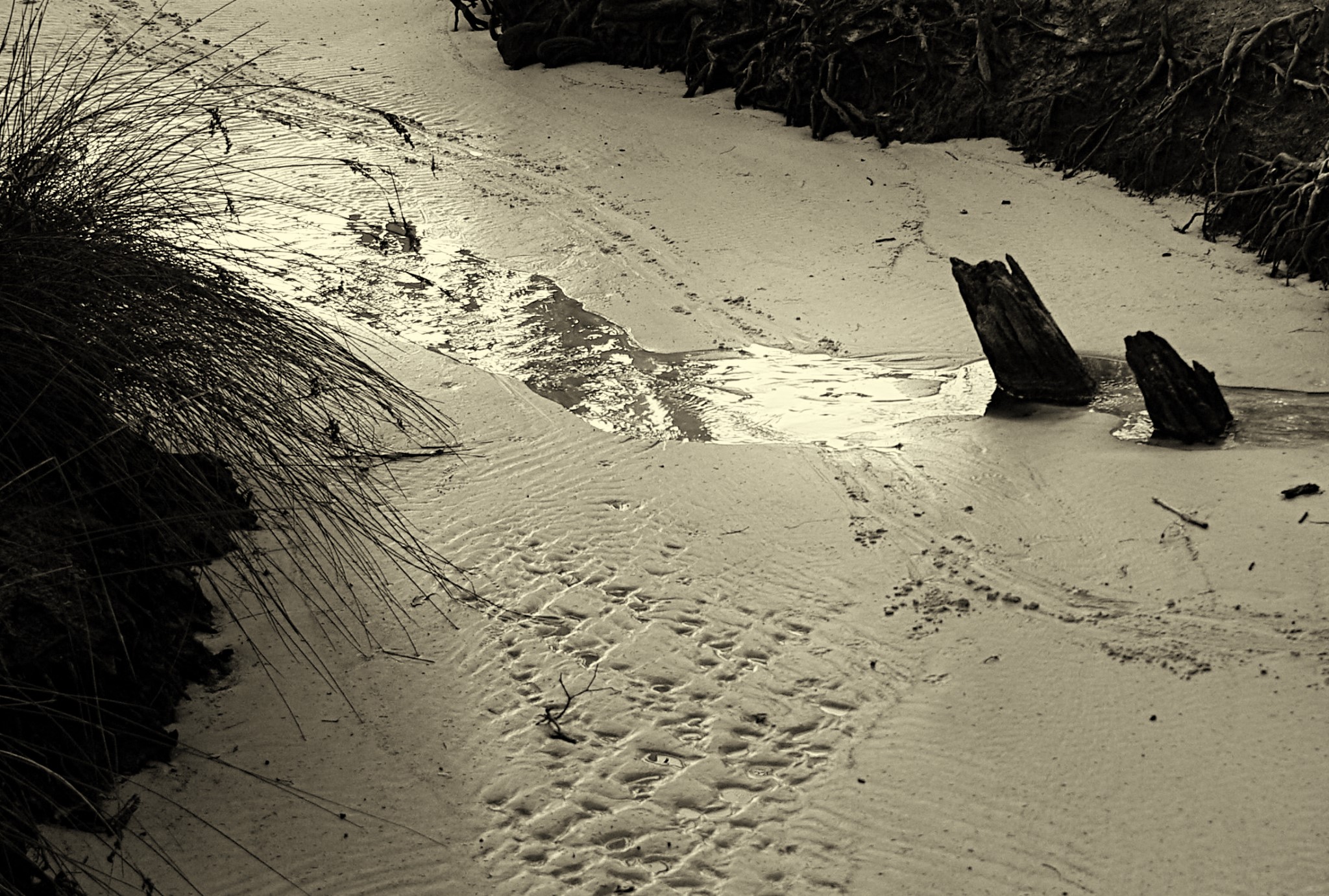 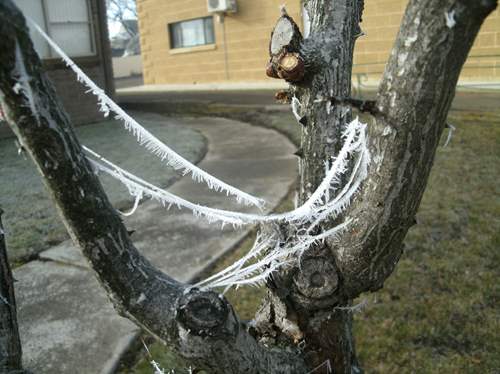 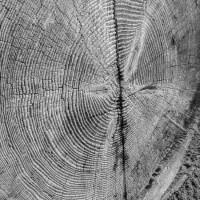 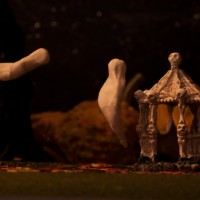 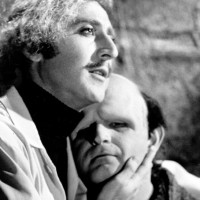 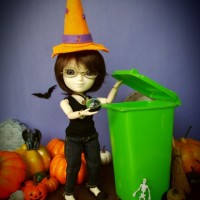 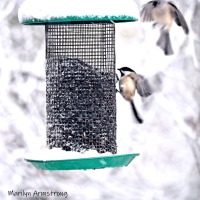 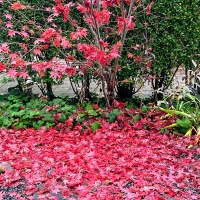