Today’s Friday Girl is a newcomer. She is Steppin’ Out Barbie from 1999 and was part of my birthday present from Naomi. This doll was originally dressed in a glamourous black gown and a white fur stole representing evening fashions in the 1930s. She has the Mackie face which is one of my favourites and her styled hair is rock solid with whatever Mattel use to keep hair in place. As she is pre-2000 Steppin’ Out Barbie has the older TNT body so she will look very nice in Fashion Avenue.

I remember when this series of dolls came out. I thought they were all very nice. I didn’t buy them at the time because, as a new collector, I was mostly buying cheap and playline dolls. How I wish I could jump in a TARDIS and go back to the late nineties to pick up some of those dolls. They seem such bargains now.

Anyway Myrtle as she is now known came without clothes. In these photos she is dressed in some homemade/generic clothing which was a birthday present from my friend Gillian in Melbourne. You will be seeing some more of these and other outfits in a future post.

Two “A’s” I’m trying to be a bit clever with these archival photos. Do you see what I did? Alpaca Banana peel Calendar Damaged bicycle

Barking Up The Wrong Tree With Cee’s theme in mind I went out for a walk with the camera. One thing we are not short of in Sisters Beach is trees. Of course Cindy had to come too although it’s hard to be creative when you have a camera in one hand and 25+ kilos […] 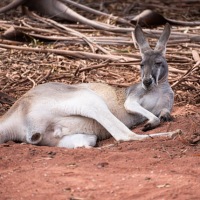 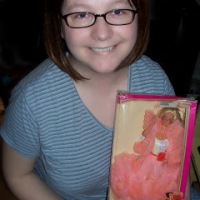 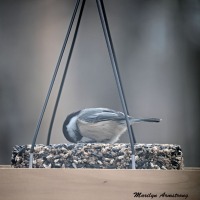