This cute baby is another of the dolls Naomi got me at the Oatlands Whole Town Garage Sale. This one came from the same lady who sold her John and Elizabeth a couple of years ago. In fact as soon as Naomi arrived at the house the lady asked her “Did you come for some dolls?”

This lady had been collecting dolls for a long time but now she has to downsize her collection. She told Naomi that the doll, which she bought from the Bargain Shop in Oatlands, was originally owned by the sister of the Verger of the local Uniting Church. Naomi remembers the gentleman, who passed away a few years ago. He looked after the doll after his sister died. I do like it when I get to learn the backstory of my dolls.

Pedigree baby, who doesn’t have a name yet, is in reasonably good shape apart from some damage to her eyelashes and some scratches. I will look into ways to improve the look of her face myself rather than sending her to Hobart to be repaired. If I can clean some of the glue away she won’t look so bad. She could use a little blush on her cheeks and I think I could do this myself. Her painted hair has mostly faded away but I don’t know that I’d worry about that. Theresa has lost most of the colour from her hair.

Baby does have the Pedigree mark on her back unlike many of my other Pedigree dolls. Australian Pedigree dolls are usually unmarked but this one was made in England. As a matter of interest there seems to be a few different Pedigree marks. The one I am more familiar with has the Pedigree name in script and according to what I’ve read this was usually on the back of the dolls head, sometimes covered by the wig, “Made in England”, sometimes with “pat pending” would be on the back. This doll has Pedigree stamped over that mark on her back. I’m hoping to date her more precisely but I’m going to say she’s from the early to mid 1950s.

I will need to replace her outfit as the one she is wearing is for a real baby and is much too big for her. I will probably knit her something as I like to see the vintage babies in knitted outfits.

I’ll do another post when I’ve done some work on her. 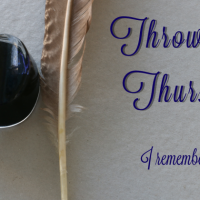 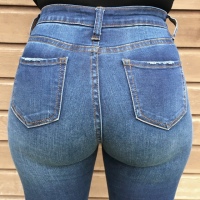 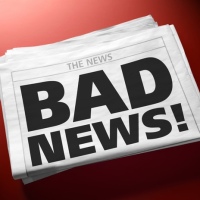 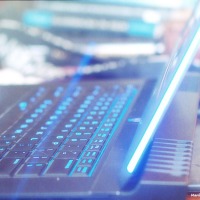 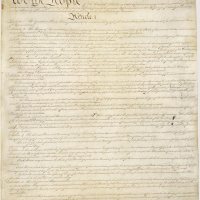 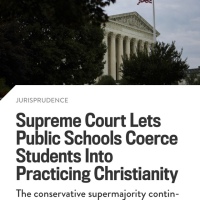