Today I’d like to share the Sindy I bought from Naomi’s friend in Oatlands. Naomi brought her last week and she is even nicer than I thought she would be. Here she is in the hand knitted outfit she arrived in. She even came with her stand.

Sindy is marked “Made in Hong Kong” on her lower back, she has a twist waist, hard non bending arms and legs that click at the knee. Her head is one of the really hard ones with high colour face paint. Her head is marked with the 330050X on the back of her neck. She doesn’t have jointed wrists so I think that she is probably a basic or Funtime Sindy. My guess is that she is made 1974-76. Here she is with my Lovely Lively Sindy. I think she is rather similar except of course that Lovely Lively has different arms and a double jointed waist.

After I had taken the first photos I changed her clothes. I will keep the knitted outfit for another doll because it is really nicely made, she even has panties. Someone went to a lot of trouble to make it but I like my Sindy’s in genuine Sindy clothing.

I did something I haven’t done before. I bought some new clothes for her. Up to now I’ve always dressed the Sindy’s in the 1960s outfits because that’s basically why I bought them, to wear those clothes but now I think I’m going to get a few 1970s clothes because some of them are really nice. I really prefer that the dolls wear clothing appropriate to their decade but I was set on collecting the sixties clothing. I have nearly all the ones I wanted now though.

I don’t know a great deal about the outfits released after about 1967 so I will have to ID them as we go. I think that this one is from Sindy Pop Star from 1982. I’m not sure if I put it on her the right way round. It should have a wide black belt, black tights and yellow shoes.

I haven’t identified this yellow top yet. Perfect for a ginger though. Sindy’s face looks a bit odd because I was trying to edit out some distracting hairs on her face. Didn’t do a perfect job.

I think that this red jacket is from an outfit called “Shiny Shopper” from 1971. I am not sure about the pants though.

So that’s it for vintage Sindy’s for now. We’ll get to Paul after New Year if possible. 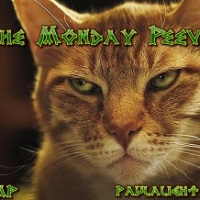 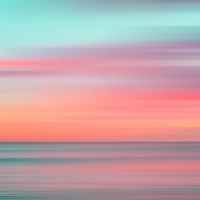