I haven’t started to ID many of the dolls yet. In fact, I think that a lot of them it might be really hard to work out exactly who they are unless there are identifying features I can use. I have however, started tidying them up.

Here are four I picked out to work on.

Number four as you can see, has an ink stain on her face so she has been diverted to the Oxy 5 lounge and will rejoin the other three later.

The others were just in need of a clean. They all got a bath and their hair washed and conditioned.

She has a twist waist and her pearl necklace and earrings seem to be original. My guess is that she is from the mid to late 90s. I think that her lips may have been repainted as were her fingernails.

I took her plaits down because there were some brownish stains in her hair. I think that it may have been some kind of product that had been used to hold the hairstyle in place. Unfortunately, it didn’t all wash out but with her hair loose it doesn’t notice too much.

This doll is a bit older; I think, but still 90s. She too has the twist waist. I think that the little stars on her chest may have been added by her previous owner.

She was very grubby but cleaned up quite well. I left her two tiny plaits and joined them at the back of her head.

The third doll is a modern belly button type. She has the regular body, not the “hobbit” body. The mark on her leg was just dirt and washed off. I think her hair had been cut but after washing and conditioning it came up quite nicely. The girls’ hair was still a bit damp when I took these photos.

So, three down and 177 to go! Well, to be honest we didn’t count the dolls so I don’t know if there are 180 altogether. I think not because Annie was going to keep a few favourites to display. I’ll be back with a few more very soon. 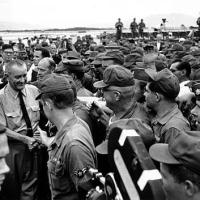 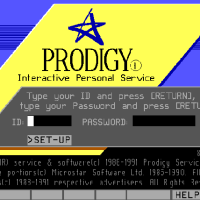