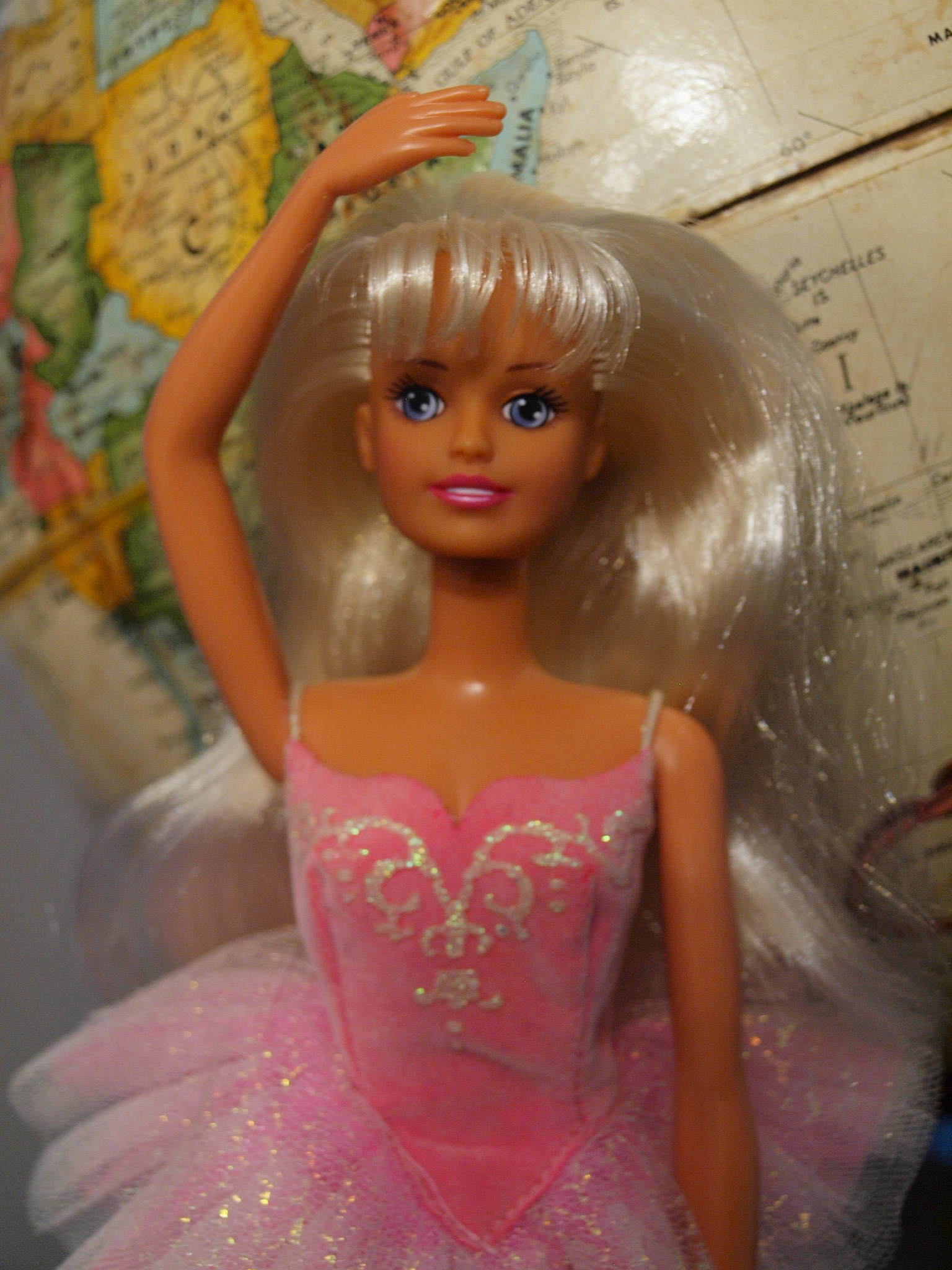 Falling Water It is most definitely not the season for sprinklers here in Tasmania, except for those sprinkles still coming out of the sky but I do have some nice photos of fountains. Sadly all of them are old ones as I haven’t been anywhere to take any new photos.

Colourful Buildings As I’m having no luck at all in taking photos lately due to adverse weather conditions on the rare days I get out of Sisters Beach these photos are from the archives. The first couple were taken in New Zealand. I always enjoyed doing photography in Hobart because of the large number of […]